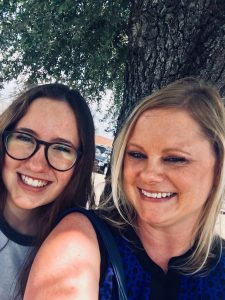 If you are facing personal hardship we encourage you to look into the FirstService Relief Fund. And if you are able to donate, please consider doing so. Every dollar donated goes to help our people in need, and no amount is too small.

On July 27, 2018, the Illinois office of FirstService Residential held its annual banquet and invited 60 of its top-tier vendors to participate in the event. The banquet drew approximately 100 property members and board members. All proceeds from the event benefited Lurie Children’s Hospital, which provides world-class care for children. Lurie Children’s hospital employs over 1,400 physicians representing 70 pediatrics specialties. 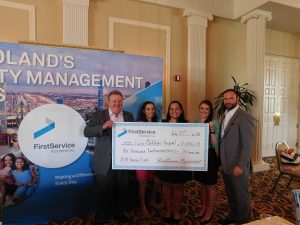 Everyone at FirstService Residential’s North Region office was “mad for plaid” during a special fundraising event to support Prostate Cancer Canada. Associates dressed in their favorite plaid shirts and enjoyed a BBQ and raffle, raising more than $2,500 for cancer research. Prostate cancer is the most common cancer in men, and in Canada, one in seven men will be diagnosed with the disease in their lifetime. 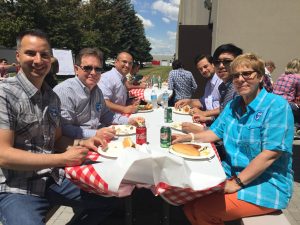 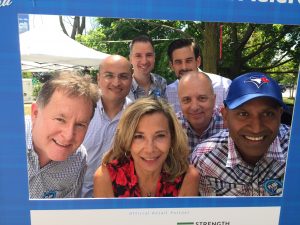 To commemorate the holiday season, FirstService Corporation made a donation to Sick Kids Hospital in Toronto on behalf of its employees.